Virtual Assistance, Productivity & So Much More

Since online platforms/applications have taken over communication, social media must be one of the priorities for all business’ owners. Creating campaigns as a way to engage in smart public relations is not always easy, and it becomes even harder when we are not familiar with the current marketing trends.
But there is a way to keep up with all the constant changes in social media that could help us replicate the good results; the best way to know what is going on is checking on big companies, big names that will give us great ideas for successful social campaigns and valuable online marketing lessons.

If you want to promote a product or service, or to help you build brand awareness, we present 4 big names and some of their strategies to create a positive social media impact.

1. Kraft: Participation
They created a campaign asking their fans to use a hashtag, and every time someone used it, it counted as a hit to a piñata, the person to break the “virtual” piñata got a reward from Kraft. There is nothing better than giving people the chance to win something for free to get them actively involved.

2. Ford: Engaging with Characters Instead of Features
When people didn’t have a good perception of one of their cars, they turned to a new spokesperson: a puppet! The entertaining videos that used the customer’s casual language generated palpable results. Those results were much better than just commercials with an impersonal boring voice talking about the new features of the car.

3. Hyatt: Advertise While Polling Customers
They created a poll asking their fans what they would rather for a sunny scene. Obviously, they have several beach-scene hotels. People taking part in this poll was also learning about Hyatt’s locations and destinations, a really smart move.

4. US Airways: Restricting Access to Social Media Accounts
This company had one of the most embarrassing moments when one of its employees posted an inappropriate image on their Twitter account. The best solution: using software that can assign permission levels to different users, or limiting the number of people with access to the user/password for any social media account. 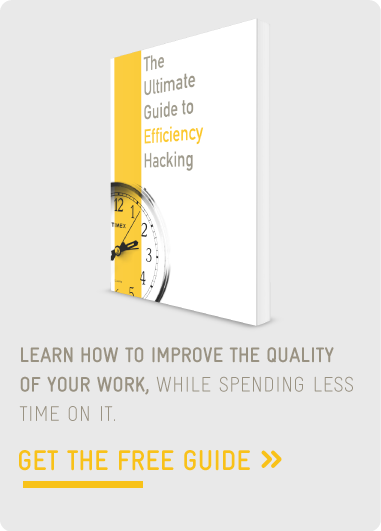 see all
Copyrights © 2020 | All Rights Reserved by Uassist.ME